ATEEZ come in at number 4! 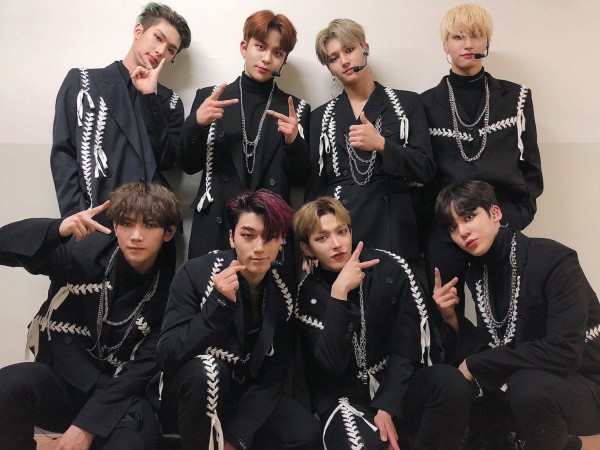 ATEEZ is an eight-member boy group that debuted in 2018 under KQ Entertainment. The group was originally nine-members pre-debut but debuted as eight.

Prior to their debut, ATEEZ was introduced as KQ Fellaz, a pre-debut trainee group under the company, and they would post dance videos to the company’s official YouTube channel. To build up hype for their debut, the company launched “KQ Fellaz American Training,” a series that follows the boys as they train in America. KQ Fellaz can be seen as composing, choreographing, and practicing. They released a song called “From” that stemmed from the show. Following that series, KQ Entertainment announced their group name ATEEZ alongside a Mnet reality show for the boys called “Code Name is Ateez.”

The other k-pop groups besides ATEEZ are BTS, NCT, LOONA, NCT 127, DAY 6 AND ASTRO. Congratulations to all the groups.